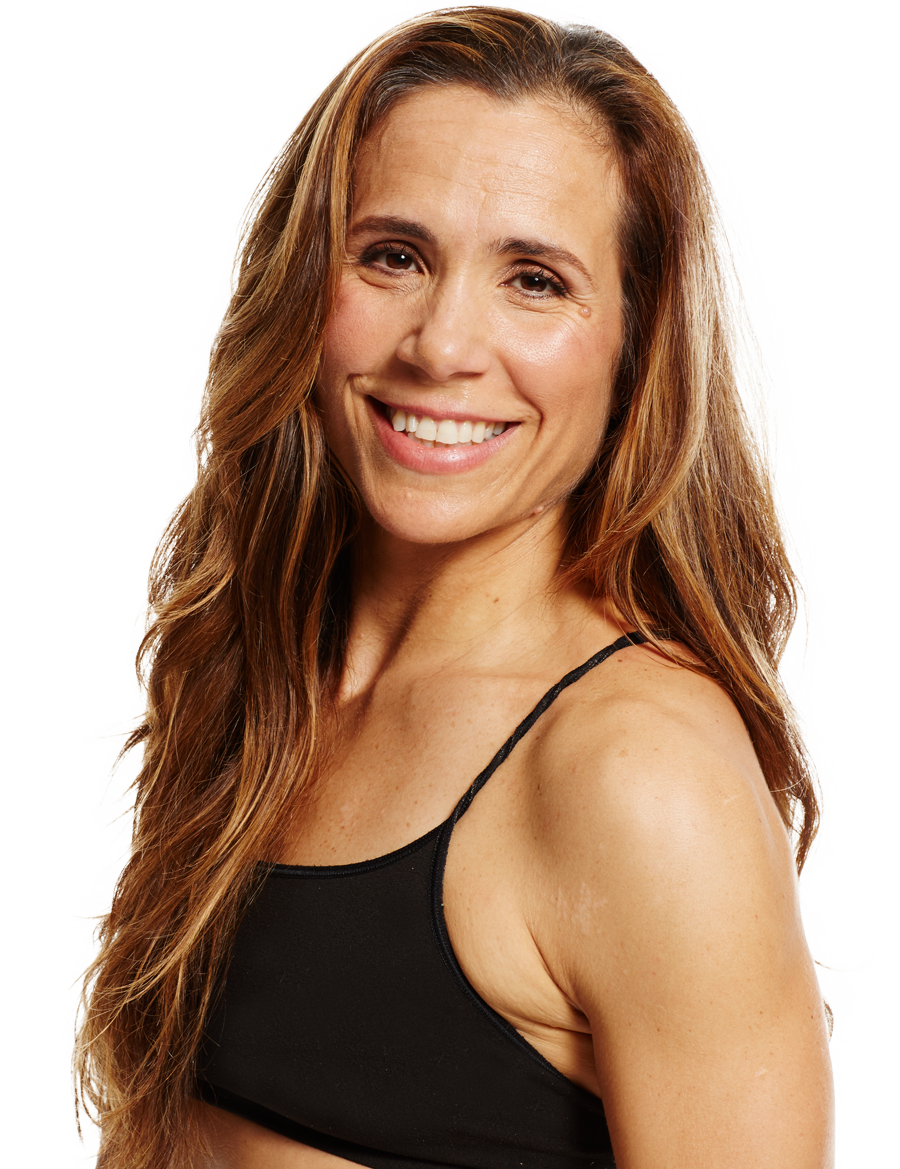 Raised in Egypt and Sweden and now living in New York City, Nadia Zaki has traveled the world as a professional dancer, choreographer and teacher. She studied dance in Sweden, London, Paris and the United States at prestigious schools such as Alvin Alley, Broadway Dance Center, Steps and The Edge and has spent the last 20 years studying and practicing yoga and martial arts—specifically Hapkido, Muay Thai, Kung Fu and Capoeira.This unique range of expertise led Nadia to create the Inner Series, a fusion of ballet technique, yoga and martial arts designed to build strength from the inside out through conscious, purposeful, beautiful movement that sculpts a longer, leaner-looking dancer-like body.
‍
Nadia has been a featured expert in national magazines such as Shape, Fitness, Whole Living and Martha Stewart Living and has choreographed for Nike, Reebok, Ralph Lauren,Crunch USA, Crunch Italy, and pop artists Fisher Spooner and Sylvia Tosun. She has also taught at workshops and conventions all over the world including ECA &IDEA, Nike Sweden, Nike Russia, Fitness Festivale Rimini, and led master classes in Italy, Sweden, Russia, Japan, England and the United States.

Nadia’s positive energy and joy is contagious. She strongly believes that fitness should always be fun and lives life by the motto: “Leap and the net will appear.” 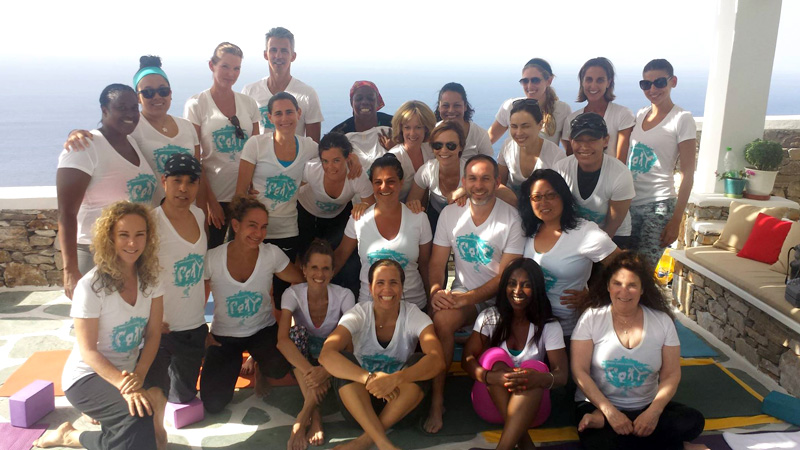 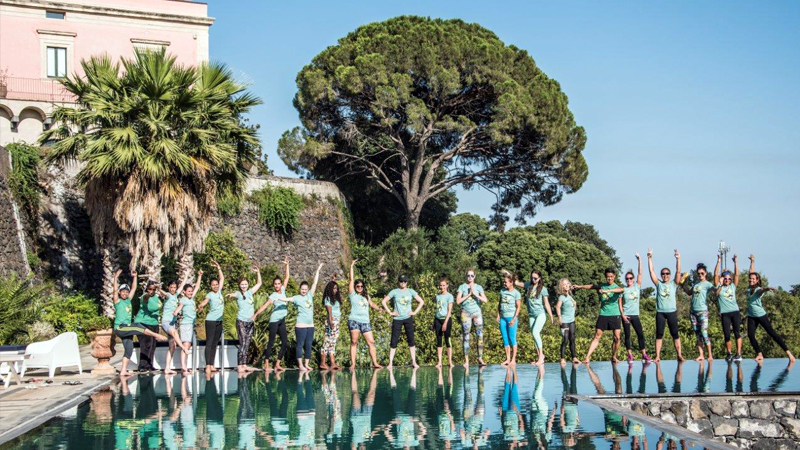 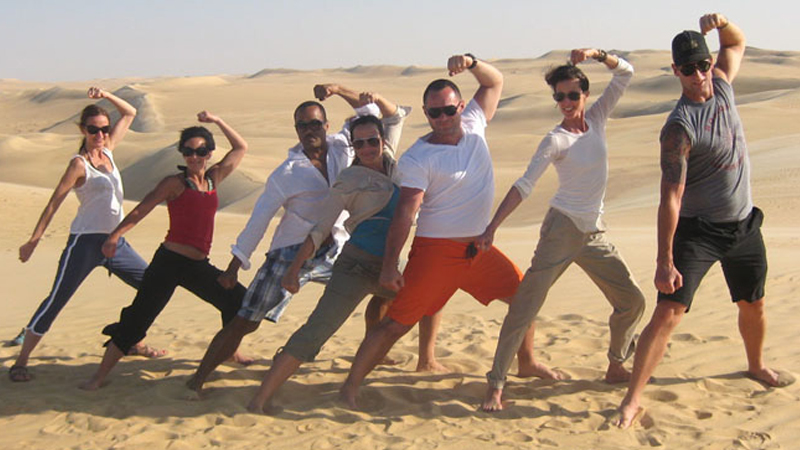 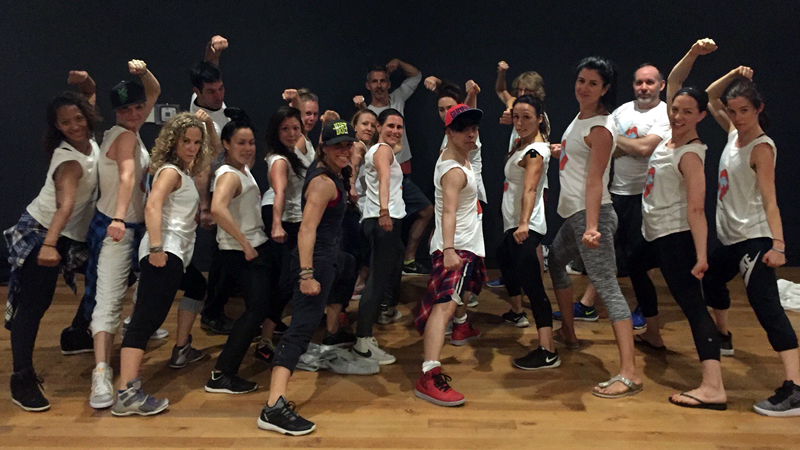 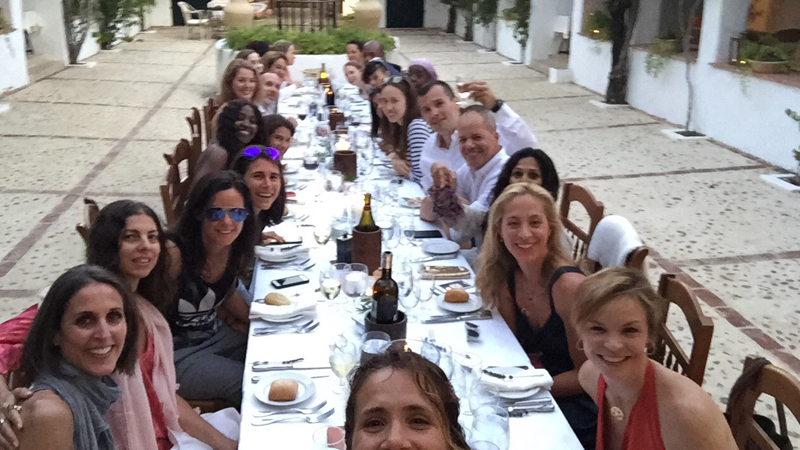 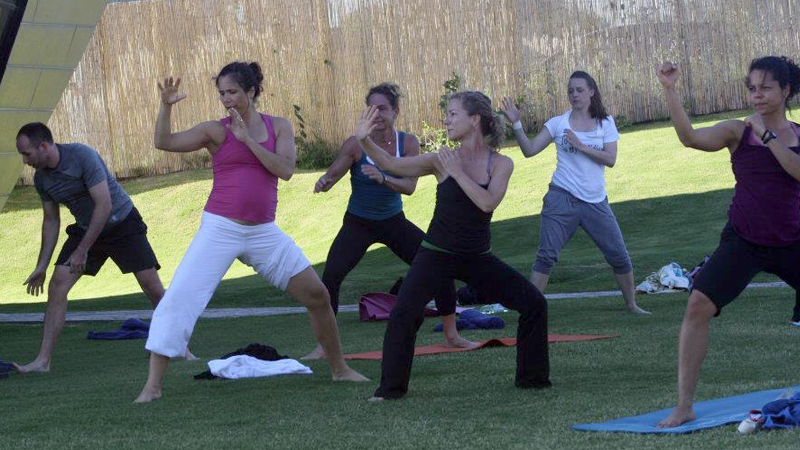 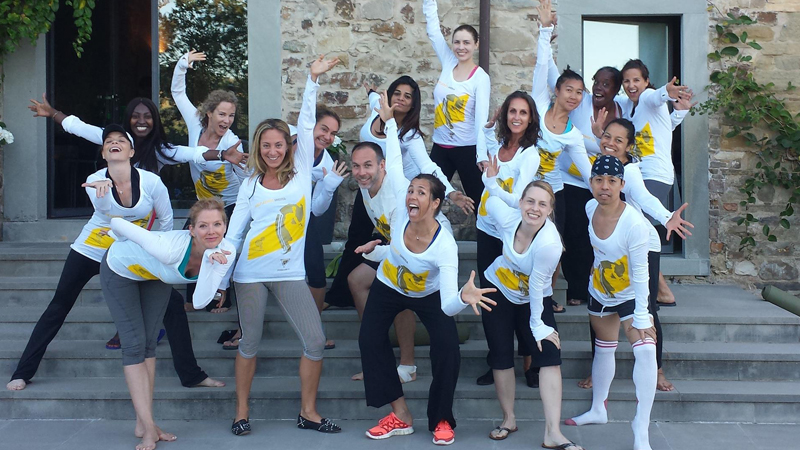 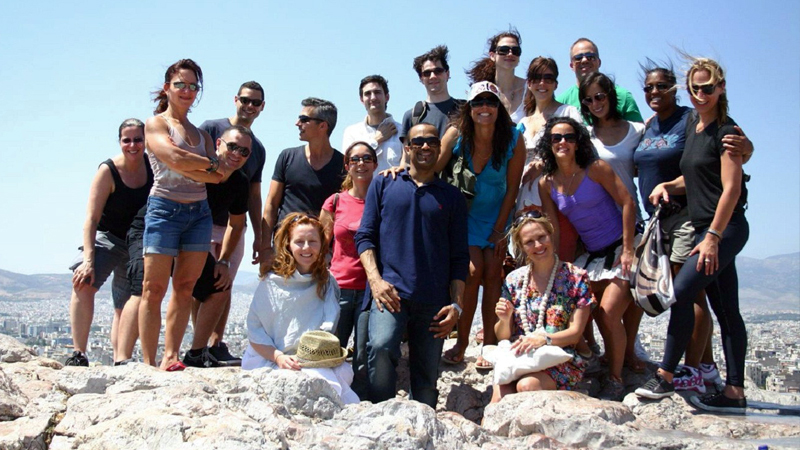 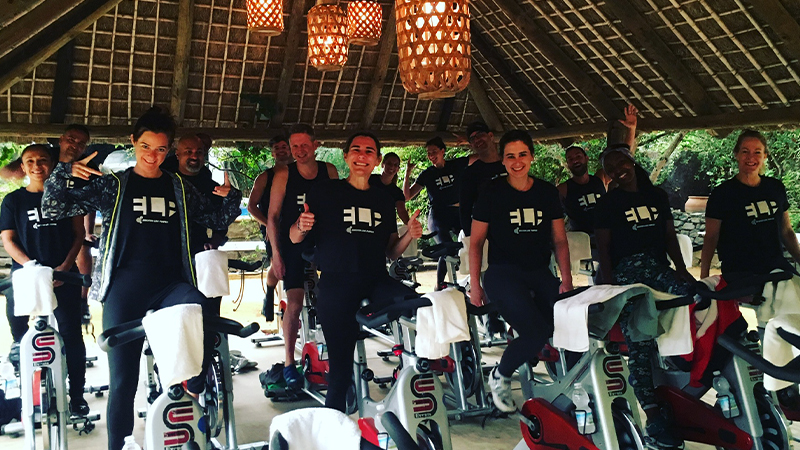 Subscribe up for our newsletter, It's the best way to stay informed about upcoming events!

Thank you! Your submission has been received!
Oops! Something went wrong while submitting the form.